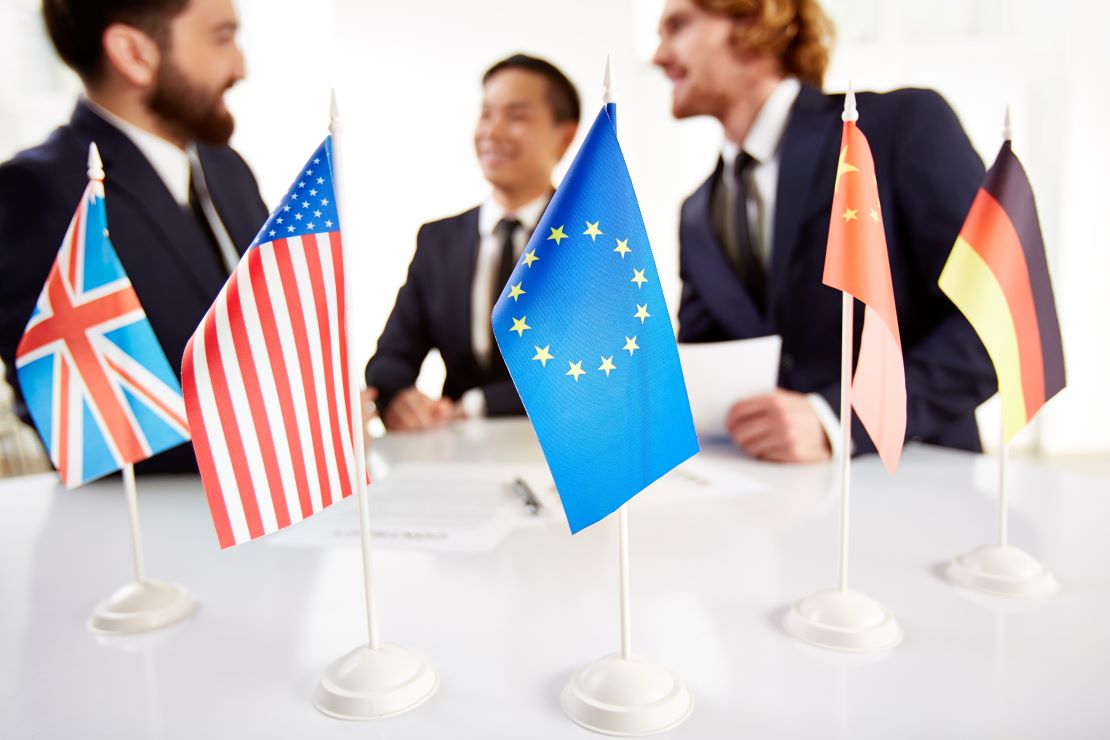 Changes for the Europeans after Brexit

With the agreement reached today between the United Kingdom and the European Union (EU), the ‘No Deal’ risk, which would have entailed the imposition of customs duties on goods in transit between the two shores of the Channel, has been averted. But what changes for Italians starting from 1 January 2021? There are news concerning students and workers.

Averted the ‘No Deal’ nightmare, Britain and the EU can breathe a sigh of relief and look forward. After four years have passed since the referendum, January 1, 2021 will correspond to the end of the transition period for Brexit. London and Brussels signed a free trade treaty worth 700 billion a year : if an agreement had not been reached or by 31 December 2020 it would have been the imposition of customs duties on goods in transit between the two sides of the Channel is inevitable.

Another meeting will be held between the chief negotiator Michel Barnier, and the ambassadors of the 27 EU countries, to deepen the over two thousand page document governing post Brexit relations between London and Brussels.

What does the agreement reached today 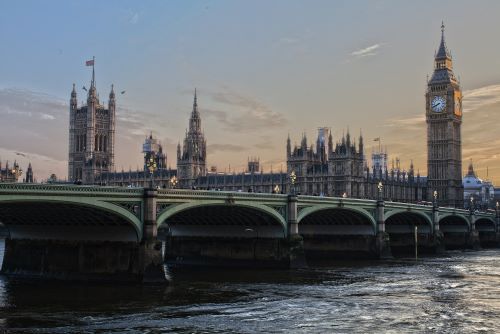 There is a free trade agreement, which concerns in particular goods, but also other areas of EU interest, such as investments, competition, state aid, tax transparency, transport, energy, fisheries, data protection and coordination on the social security. The document provides for zero duties and zero quotas on all goods that comply with the rules of origin.

Both parties then undertake to maintain “a high level” of environmental protection. A new mechanism for managing fish resources in British and EU waters is also planned.

What changes now for the Europeans

The first major change concerns the university world of ERASMUS. The United Kingdom has in fact announced that it will no longer participate in the Erasmus program for students. From next year, European students will have to apply for a visa and university fees will double, up to 30 thousand euros per year, because they will be equal to what non-European students already pay.

From January 1st, those who want to move to Great Britain for work will have to have a visa, which can only be obtained if you already have a job offer with a minimum salary of 25,600 pounds, that is about 28,000 euros (less in the case of jobs essentials such as doctors). There will be no automatic recognition for professions, such as doctors, architects, dentists, pharmacists, engineers, veterinarians. EU tourists can stay for three months and must have a passport, not visa.