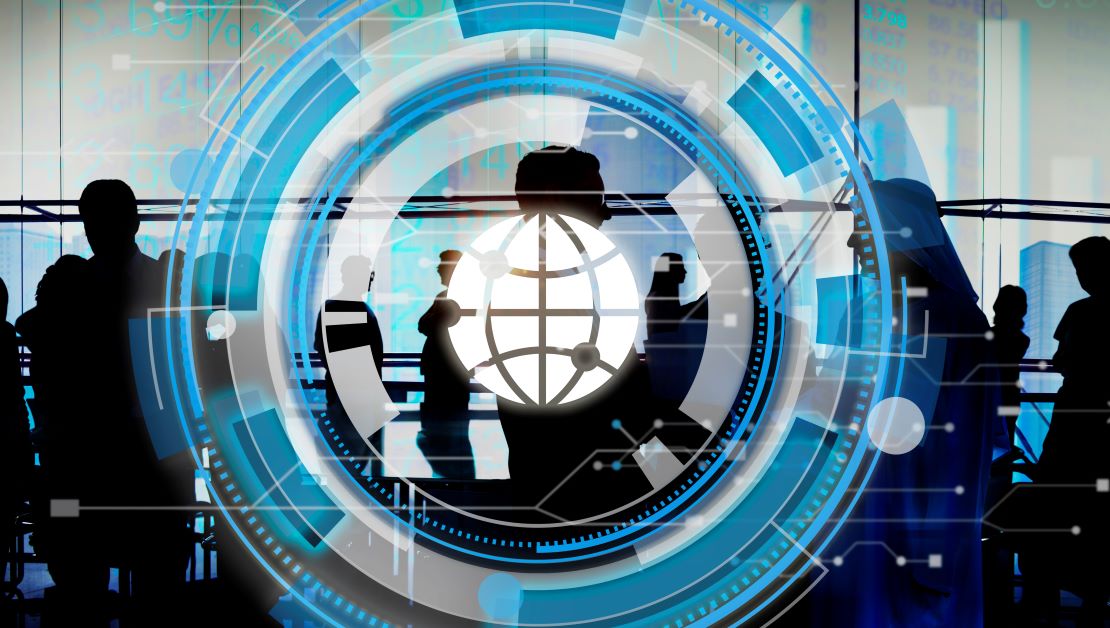 After the green light of the plenary of the European Parliament to the agreement with the Council on the EU budget 2021-27, for the budget commissioner Johannes Hahn it is time to proceed with the national ratifications necessary for the start of the package for the recovery from Covid-19 Next Generation EU, better known as the Recovery Fund.

The plenary of the European Parliament approved, with 548 votes in favor, 81 against and 66 abstentions, the EU budget 2021-27, which will now have to be formally adopted by the Council of the Union and published in the Official Journal, to enter into force from the next January 1st.

Together with the next Multiannual Financial Framework, plenary voted on the interinstitutional agreement on budgetary discipline, cooperation on budgetary matters and sound financial management, as well as joint declarations agreed in the trilogues concluded on 10 November, which ensure the democratic scrutiny of Parliament on the expenditure of the Next Generation EU package. The agreement also contains a roadmap for the introduction of new own resources, which will help repay the debts incurred for the financing of the Recovery Fund.

For the President of the European Parliament David Sassoli, it is “a historical balance for a historical moment”. “We got 15 billion more to support public health, research, the cultural sector and the common migration and asylum policy”, said the number one of the EP, underlining that “for the first time in the history of the Union we have obtained that the resources of the European budget are conditional on respect for the rule of law and democracy throughout Europe ”.

Both the funds of the Multiannual financial framework (MFF) and those of the Recovery Fund will be subject to budgetary conditionality based on the rule of law, the regulation of which the plenary approved on Wednesday.

The national parliaments of the 27 member states, on the other hand, are responsible for ratifying the decision on own resources, which by increasing the fiscal margin of the Union will allow the Commission to borrow on the capital markets to finance NGEU. For Budget Commissioner Hahn, we need to speed up to close the process in a few months, so as to start Recovery in the spring of next year. 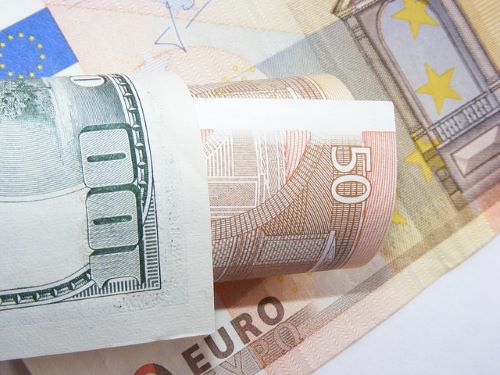 The vote of the plenary confirms the provisional agreement on the MFF reached by the EP and the Council on 10 November: the new EU budget is worth 1,074.3 billion euros, in 2018 prices, compared to the 1,100 billion proposed in May by the President of the EU Commission Ursula Von Der Leyen.

In fact, the agreement on the MFF confirms the maximum spending ceilings set by the European Council in July, but in light of the request by MEPs to have more resources to look beyond the Covid emergency and reach Union targets on topics such as research, digitization, fight against climate change, support for young people, can count on an additional 16 billion.

Of these additional funds, 15 billion will go to strengthen the flagship programs, while one billion will help increase budgetary flexibility to respond to any future crises.

The 15 billion comes for a share of 11 billion from fines imposed on companies for violations of EU competition rules, resources that will gradually increase the overall ceiling of the MFF, from 1,074.3 billion to 1,085.3 billion euros. € 4 billion, on the other hand, comes from reallocations of funds within the Financial Framework.

The additional funds are destined for 10 key programs, which – between resources from the European budget and the Next Generation EU – see their respective allocations increase compared to what was established by EU leaders in July.