Many powers of the commission are those typical of an executive body. Prepare the budget that will be submitted to the council and parliament for approval. On the basis of that budget, it manages the policies of the EU and assigns European funding. It represents the EU in relations with third countries, especially in trade policy and humanitarian aid. On behalf of the council, it negotiates international agreements on behalf of the Union. To ensure the convergence of the states’ economic policies, it sends recommendations and assessments on the deviation from European parameters. 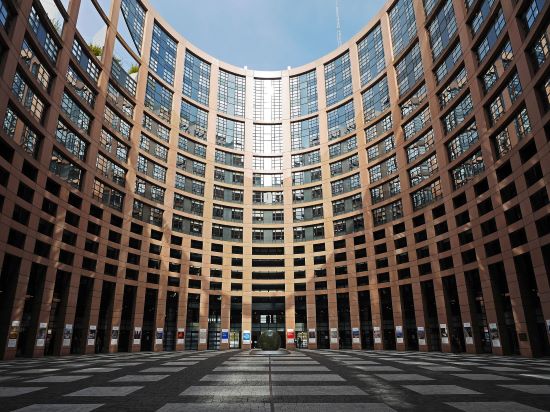 Alongside these executive tasks, it also plays an important role in the European legislative and decision-making process. It is in fact the only EU institution with a legislative initiative. It can propose new regulations and directives, which will then pass through parliament and council.

It is made up of 28 commissioners, one from each member country. The procedure for the appointment of the commission is very complex. A few weeks after the election of the European parliament the procedure for the appointment of the commission begins, which will become operational from November. Taking into account the results of the Europeans, the heads of state and government choose a candidate for the position of chair of the commission. The latter will be elected only if the parliament approves the choice by an absolute majority of the members, a sort of vote of confidence.

Once elected, the president chooses commissioners based on suggestions from the heads of state and government. The list will have to be approved by the European Council. Only one in 28 members is appointed directly by the council: the EU’s High Representative for Foreign Affairs and Security. Then the approval is up to the European Parliament, which after having auditioned each commissioner, expresses its opinion on the entire commission.

The composition of the Juncker commission reflects the political majority that supported him at the time of his appointment, consisting mainly of PPE (popular), Pse (socialists) and Alde (liberals).

The half of the members of the EPP, the group of relative majority in the assembly. The president of the commission and 13 commissioners, including 2 vice-presidents, belong to the popular party. 8 out of 28 members (29%) are from the PSE, the second group in parliament. The liberal have fewer commissioners of the two major parties (5 of 28), but it is often very strategic proxies for the EU, especially from the point of view of development of the domestic market and exports.

Once in office, one of the most sensitive tasks of the commission is managing the administration and the EU budget. In absolute terms, it administers a substantial amount, even if it represents about 1% of the European GDP. Spending capacity is one of the main differences with national governments, given that public spending by member countries relative to GDP often exceeds 40%.

The commission is probably the institution that is most affected by the hybrid nature of the Union, caught between two opposite tendencies. On the one hand, there are those who – in the perspective of a European federation – push to transform it into a true political government of the EU. On the other hand, those who oppose this perspective would like it to be solely the executive body of the agreements already reached between the member states. The latest treaty reforms, in particular Lisbon (2009), have established a compromise balance between the two concepts. A balance achieved by detailing the procedures for appointing and approving the commission, which in fact is shared between parliament and the states. In practicemuch depends on the attitude and political weight of its president, who must be able to mediate between the will of the states and the consent of parliament.