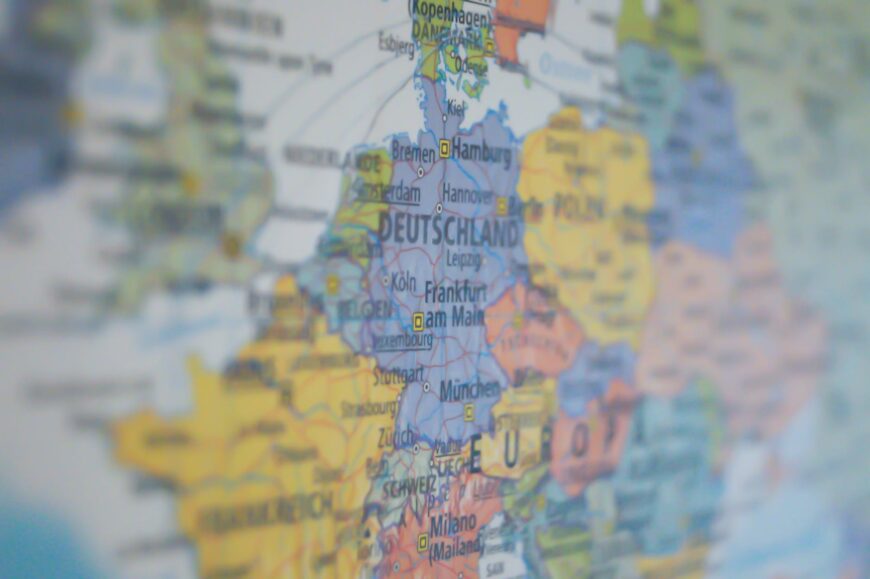 Europe has always been an important destination for businesses and individuals across the UK. However considerable events such as the coronavirus pandemic in addition to Brexit have led to a much reduced flow of people from the UK to different countries across Europe. Politics Balla has been closely observing how different countries and federations such as the EU have responded to the coronavirus pandemic, and what measures they have put in place in order to deal with the crisis. 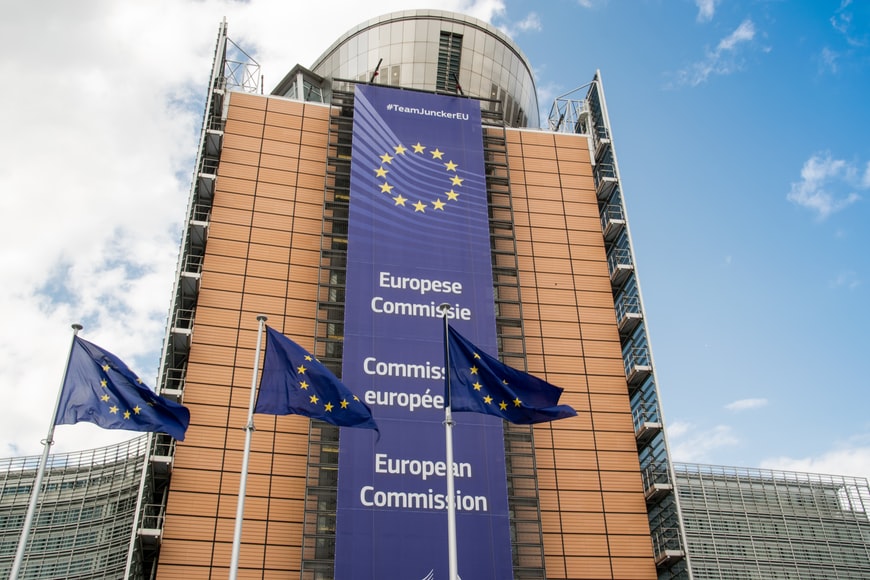 Initial Observations From Across the EU

What can be noted from our initial observations on actions taken by nations across the EU has been very much a copycat approach to dealing with the pandemic. In most cases this meant harsh lockdowns which cut off the majority of a countries society and business. Many different countries adopted this approach early on in the pandemic around march and April 2020 due to the severity of the virus and the worrying casualty rates being published in Italy and broadcast around the world.

Despite the apparent severity of this new virus that was spreading across the world, many countries failed to act quickly enough when closing their borders and restricting overall travel. This led to the next stage of the pandemic which was the spread of the virus across the majority of Europe and the globe. At this point in time Heathrow testing facilities had barely been established and many countries had little to no testing capacity as the viral code was still being identified and processed. 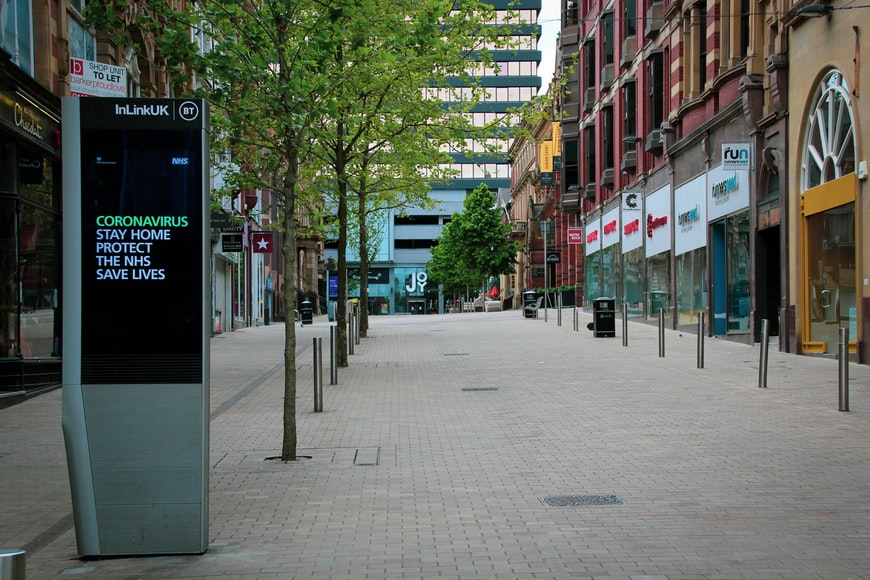 Increasingly as time moved on and more countries moved in and out of lockdown, there was a clear lack of coherent messaging or signalling from the EU. It appeared that countries were following each other’s lead without any real direction due to misinformation about coronavirus in addition to limited testing facilities across Europe.

How Did The UK Respond To The Pandemic

We found from our research that the UK was both one of the best and worst responders to the global pandemic, whilst at this moment in time the UK has one of the highest death rates from coronavirus in Europe, it also took a number of actions that may well have been pivotal in helping to reduce the overall spread of the virus across the country. 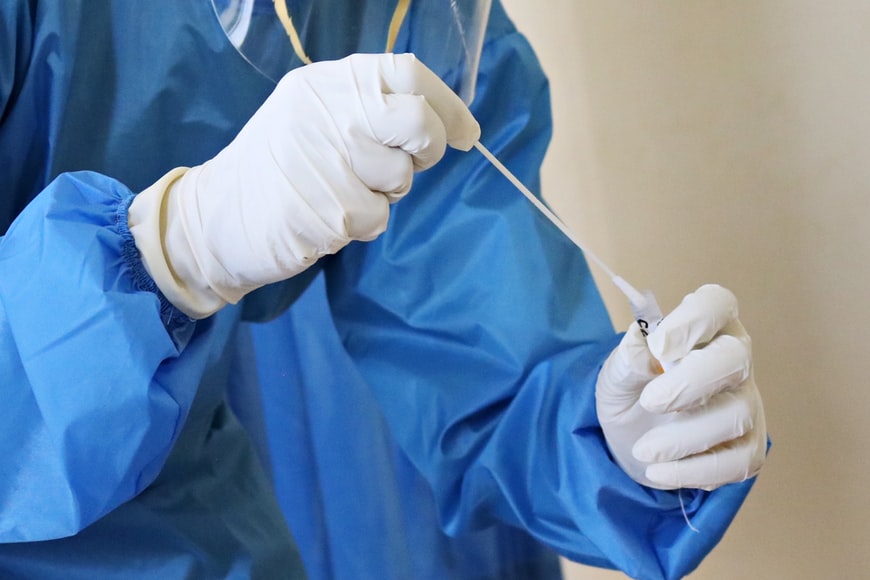 One of the main and most important actions the UK took was the establishment of a testing network. Establishing an effective testing network was vital in order to ensure that the virus could be tracked and isolated in different locations across the UK. Heathrow airport testing has become a legacy of this success as travellers through Heathrow airport now need to undertake an antigen or PCR test in order to ensure that they are safe to travel on flights. These tests are administered quickly and effectively. The tests produce highly accurate results and have been one of the main reasons why travel around the European union is gradually returning to normal.

In addition to securing testing for coronavirus, another key way in which the UK responded effectively to the pandemic was by securing huge quantities and stocks of vaccines. The UK was one of the biggest bidders on vaccine contracts and deals. This meant that it purchased several signifcant vaccine contracts before the vaccines were developed in the hope that these vaccines would be developed successfully. The EU however, failed to purchase on this scale and was left with scathing criticism in addition to huge gaps in their vaccination rate compared to a number of countries such as the US and UK.

Heathrow testing in London is definitely helping to improve travel between the UK and Europe. A highly efficient testing regime has been established in order to ensure that travellers can move between countries as freely as possible whilst also undergoing necessary health checks in order to reduce the spread of coronavirus.

This well established and trusted testing setup is helping to ensure that vital travel links are maintained. These tests are affordable for the average traveller and are being made widely available online as well as at the airport. We hope that in the near future, EU countries will follow suit and adopt a similar approach in order to reduce quarantine timescales and replace it with faster and more accurate testing facilities.